Go back to blog
Category

Dear Customer,
In light of the current COVID-19 we will not be accepting any new loan applications. The well-being of our customers is of absolute priority and therefore we ask you to contact us via chat, email or phone if you have an existing account and require any help.

Many customers will be faced with income interruptions as a result of this crisis and so therefore we are recommending that you refer here for useful advice: https://www.moneyadviceservice.org.uk/en/articles/coronavirus-what-it-means-for-you

Find out all about Volcano, powered by Ferratum

Here, at Ferratum, we like to think we’re more than money to everyone. It’s our slogan after all. So we decided to get behind the Danish ‘We Love The 90’s’ Festival and produce a song.

We’ve powered a collaboration of 90’s legends to produce Volcano, taking you back to that amazing decade of music.

This festival is happening at various venues across Denmark. Celebrating the music of the 90’s, the song Volcano has a retro dance beat and feels strangely familiar even when hearing it for the first time.

You can see it here. That isn’t my company car at the beginning, unfortunately!

Haddaway is a Caribbean artist who later moved to Germany to pursue a musical career. He’s well known for hits such as ‘What Is Love?’ (Baby don’t hurt him no more!) and ‘Sing Hallelujia’ back in the 90’s. We’re going back over 2 decades but you’re singing them now, aren’t you?

Dr Alban, stop bugging me, stop bothering me, It’s-My-Life! Sing it with me – here are the lyrics! Back in the 90’s, it was ‘sing what it sounds like’ – did you have the words right?

Less well known, but by no means less talented are Katja Bredhal and Franca Morgano. Katja is a Danish songstress who has an amazing voice and joins forces with Franca Morgano to deliver this new old dance classic debut. Franca was a member of Magic Affair but has also provided backup to many huge musical talents such as Mariah Carey. Join the Ferratum party, turn it up loud and be projected back to the 90’s with this lava-hot dance track. 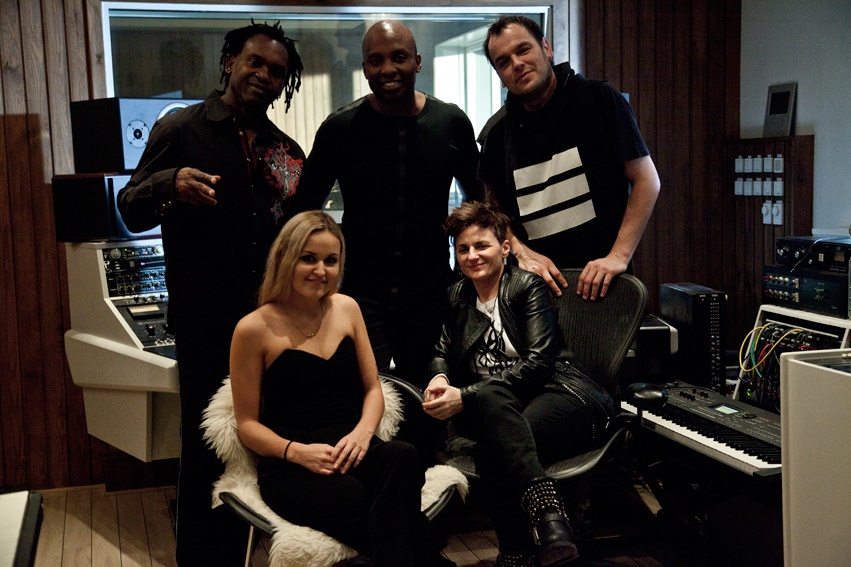 A Champagne Valentine’s on a Lambrini Budget >